Miracles happen every day.  Yesterday was particularly amazing because it happened to my Brother-in-law Brent and his wife Jenna.  We began our day getting ready for our couples photo shoot in San Louis Obispo (ask Siri to say it for you, she's hilarious) with our photographer friend, who we hired.  We got a call that Jenna's water broke the night before and she would be delivering (hopefully) before the end of the day.  This was perfect since they were delivering at the hospital in SLO that just happened to be up the street from where we were going to take our pictures!  On top of that my husband was leaving for Kuwait on Friday and was hoping he would be able to be there for her birth as well.

With the news that my first Niece was on the way we bounced around SLO for the next few hours waiting for further updates on how she was doing.  About 3 o'clock we got the message that she was in labor and pushing and to expect the newest Smith soon.  By this time we were wrapping up our session and heading to an early dinner, since we skipped lunch to power through to finish the session so we could be ready to go meet the new baby.  We found dinner at Chipotle and finished eating, keeping tabs on the baby's progress.  As we were sitting around chatting it dawned on me that I had left my camera at home!  I turned to my friend, you know the one who was taking the pictures of us, and asked him if I could borrow his so I could get pictures of the family with the new baby.  Thankfully, he was very understanding and lent me his camera.  It seemed everything was going to go perfect for us today.

Armed with my friends camera and the excitement of being able to see my Niece we headed to the hospital and joined the family members that had already gathered.  We arrived as they were finishing up dinner (go figure, right) and we sat to chat about how things were going and about how much longer it might be before following them back to the waiting room.  It just so happened that my pregnant sister had come along as an assistant for our photo shoot and I had dragged her with me to the hospital so she could see what things would be like in five months.  We tried to get a tour of the birthing and labor rooms but the hospital was full up!  Guess everyone was having babies yesterday.  We rejoined our family in the lobby and chatted with the family waiting for the news that we had been waiting nine months for.  As the hours ticked by and it seemed like she was getting closer we called up my Sister-in-law in Kentucky on Skype!  She's three hours ahead and waiting up with the rest of us to see her Niece too.  Finally, at 8:25 we get a call that when we answered was nothing more than a little babies cry!

We all cheered and started celebrating in the lobby, excited that she was finally here.  Little Bella was brought into the world a 7 pound 11 ounce 21 inch long, baby girl with a healthy set of lungs!  After settling down, now began the wait to see the baby after the nurses had cleaned her and momma up and made them both presentable.  What seemed like a short eternity later, Brent came downstairs to get us.  So began the congratulatory hugs, tears, and well-wishes before he led us upstairs to the room.  A thankfully short elevator ride later we all anxiously crept into the room like it was Christmas morning.  The quite excitement pulsed through the room as everyone wanted a glimpse of the precious little Bella.  The tears and awed gasps and cries began again as everyone got their chance to see the little girl that had brought the whole family together.

Grandma D, Gramdy, was the first one to the bedside to celebrate with Brent and Jenna while the rest of the family lined up around the bed to wait their turn in a chance to see little Bella.  Followed by Grandpa Smith, my husband Robert, Caleb, and then Jackie on Skype assisted by Gramdy.  We all spent the next few hours in the warmth and comfort of family while the nurse finished taking Bella's vitals and dressed her.  Then we all got to take turns holding her, even I took a turn while my hubby took pictures.  We left at 11:30 that night excited and proud that we were got to be there for my Nieces birth and be a part of her first moments of life. 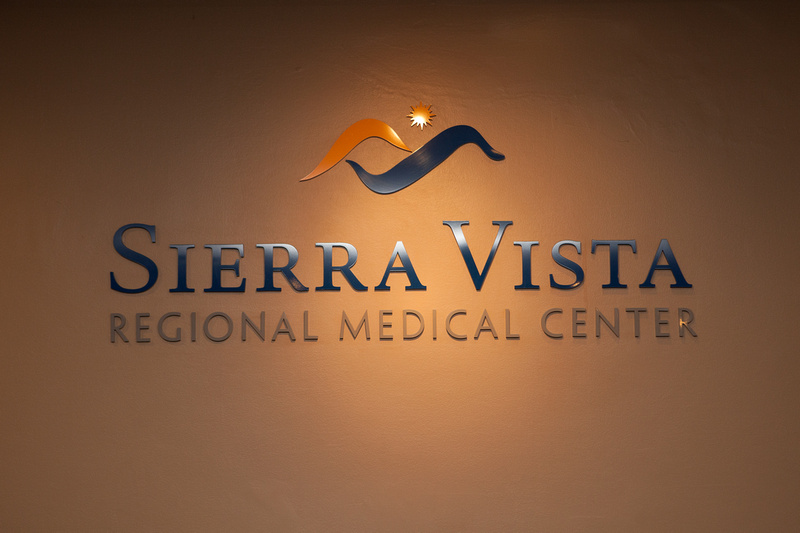